Triple-A has a very practical result-oriented approach, seeking to address this challenge, answering the following questions:

✔ How to assess the financing instruments and risks at an early stage?
✔ How to agree on the Triple-A investments, based on selected key performance indicators?
✔ How to assign the identified investment ideas with possible financing schemes? 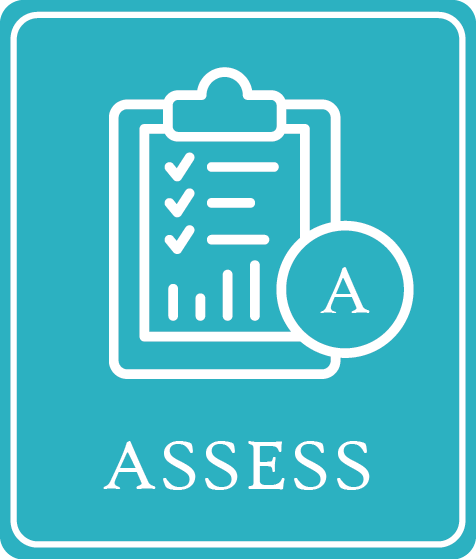 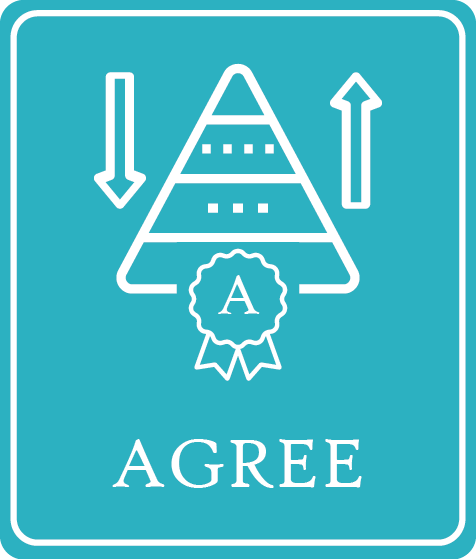 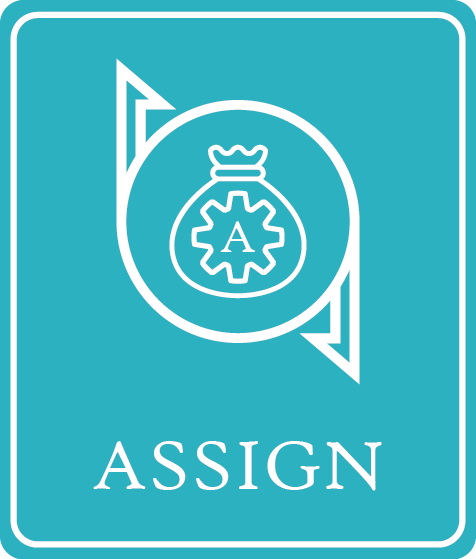 In particular, the Triple-A scheme is introduced, for identifying “Triple-A” energy efficiency investments, aiming to reduce the respective time and effort required at the crucial phase of the investments conceptualization, as well as to increase transparency and efficiency of respective decision making. By introducing this new scheme, we seek to make energy efficiency investments more transparent, predictable and attractive for investors / financiers and project developers. In this respect, the main challenge lies in identifying which investments can be considered as Triple-A investments, fostering sustainable growth, while also having an extremely strong capacity to meet their commitments, already from the first stages of investments generation and pre-selection/ pre-evaluation.

✔ Step 3 - Assign: In-country demonstrations, replicability and overall exploitation, including recommendations on realistic and feasible investments in the national and sectoral context, as well as on short- and medium-term financing. 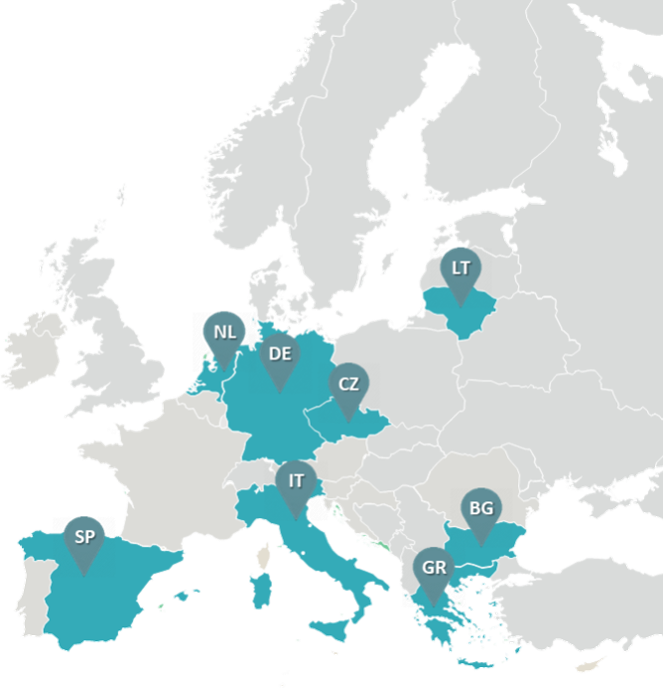 The Triple-A case study countries were selected to promote diversity across a number of factors, including: a leading European economy (Germany), an innovation front-runner in energy (The Netherlands), a weak economy, went through one of the longest and most severe recessions (Greece), an economy with slow economic recovery (Italy), a diversified economy with a strategic geographical location having some of the largest European firms (Spain), a country that has experienced one of the fastest economic recoveries in Europe (Lithuania), a progressing country with a once sceptical stance towards low-carbon development (Czech Republic), and a country, recovering from a slow transition to a market economy, with growing regional strategic role and significant ambition towards EU processes (Republic of Bulgaria).

Stay up to date

Let's Get in Touch

The Triple-A project has received funding from the European Union’s Horizon 2020 research and innovation programme under grant agreement no. 846569.